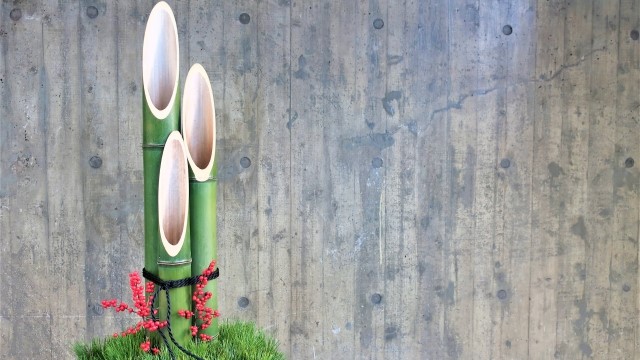 Traditionally, on New Year’s Day, It is said that Toshigami Sama, the god of the New Year in Japan, comes to each household to bring happiness for the year.

Various New Year’s events and customs were born in order to welcome and celebrate Toshigami Sama(#) and to bless the God with much happiness.

(#)Toshigami Sama
Toshigami Sama is a god who visits each house on New Year’s Day and is believed to bring happiness for the year. It is said that the God of the Year is deeply involved in the prosperity of descendants and a good harvest, and that the god brings health and happiness to people.

At the end of the year (New Year’s Eve), we put up Kadomatsu (gate made of pine tree), put up Shimenawa rope, and put up a Kagami Mochi (rice cakes offered to the gods) on the altar or in the alcove to welcome the god of the new year. In the past, it was believed that the gods of the new year would visit on the night of Omisoka (New Year’s Eve), so it was common to spend the night quietly listening to the bells of the night’s end until the morning.

As the night dawns and the morning comes, it’s Gantan (the morning of New Year’s Day).
“Happy New Year”. We exchange greetings to celebrate the new year.
During the third day of the New year, it is an old custom to eat Otosoya and Ozoni.
Osechi is one of the joys of the New Year.

Preparing for Shogatsu (the New Year)

Preparing for New Year’s Day is as much about hospitality as it is about welcoming our valued guests. 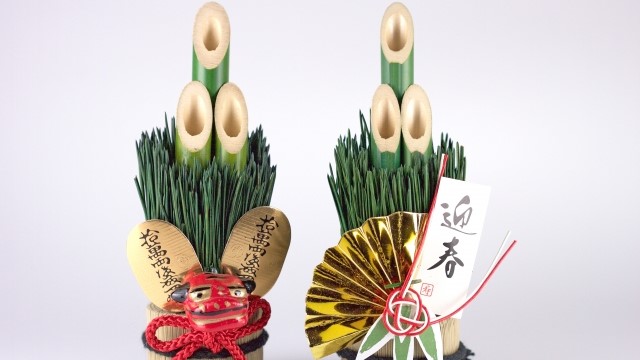 Kadomatsu, gate made of pine tree, is the object where the year God dwells.
Kadomatsu is erected at the entrance of the house to serve as a landmark when Toshigami sama (the year god) visits. At the end of the Heian period, only evergreen pine trees were displayed, but gradually bamboo and plum trees also came to be displayed.

Kagami mochi is a set of two round rice cakes offered to the gods. It is an offering to the gods of the year.
Two rice cakes, one large and one small, round like a mirror, are piled up and offered on the altar or in the alcove. Spread ferns and decorate with orange, kelp and yuzuri-leaf.

The Shimenawa is a Omamori (charm) to prevent evil spirits from entering a home shrine or entrance.
There are also daikon jime, gobo jime, and wa-decorations, and the way they are decorated varies from region to region.

Why do we eat different foods on New Year’s Day? In fact, all the food we eat at New Year’s is also for welcoming the Year God and making it a happy year. Osechi is a traditional Japanese dish eaten during the New Year. Many different kinds of dishes are packed in boxes. Packed with good luck items, we wish you a happy year.

Otoso is a medicated sake made by sake or mirin with Tososan (medical plants). It is believed to ward off evil spirits and prolong life, and it is customary to drink it in turn, starting with the youngest. 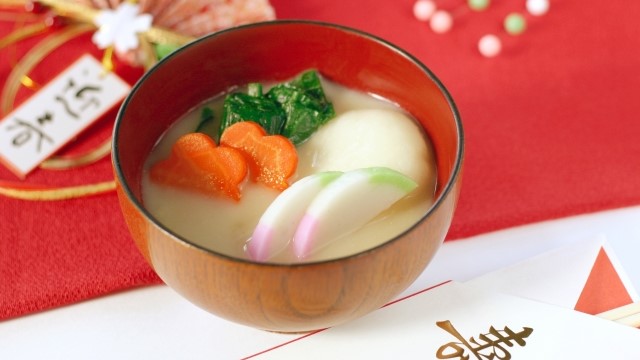 Ozoni is a soup made with rice cakes and other ingredients such as vegetables and seafood. The ingredients are different depending on the region, such as round mochi, square mochi, white miso and red miso.

Hatsumode (初詣-New Year’s visit to a shrine or temple) 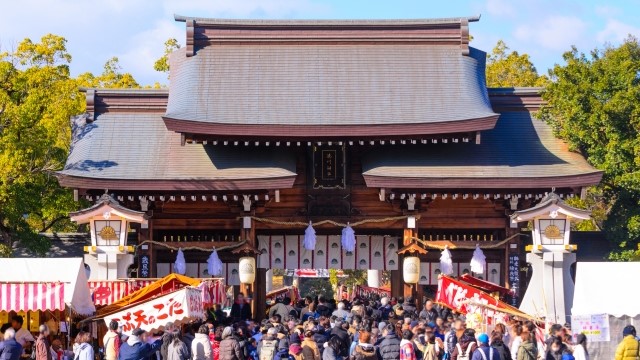 Hatsumode is one of Japan’s traditional events and is the first visit to a temple or shrine during the year. We would like to explain the main ways of worship.

Izumo Taisha is in the style of “2 bowing, 4 clapping and 1 bowing”.
It varies by region. 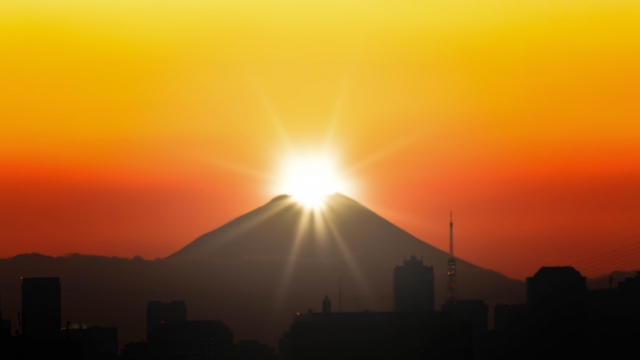 Hatsuyume is a dream you have for the first time in the new year.
There are various theories about when to consider a dream as Hatsuyume, such as the night of New Year’s Day or the night of the second day.
One Fuji, two hawks, and three eggplants” is a phrase that enumerates the things that are auspicious if you see them in your first dream.

It is believed that if you sleep with a picture of a treasure ship under your pillow, you will have a happy dream, and it is said that people in the town of Edo sold pictures of treasure ships on New Year’s Day in the Edo period. 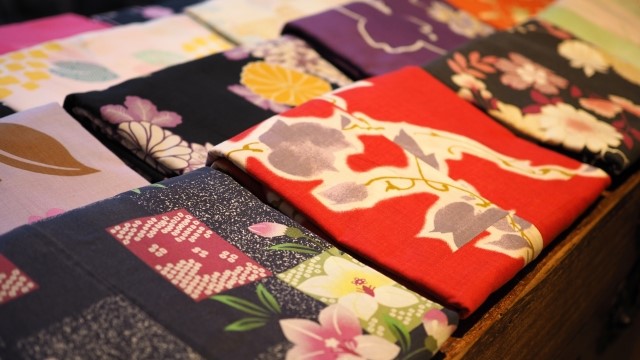 Senshoku is the Japanese technique and craft of dyeing and weaving cloth and other textile products. 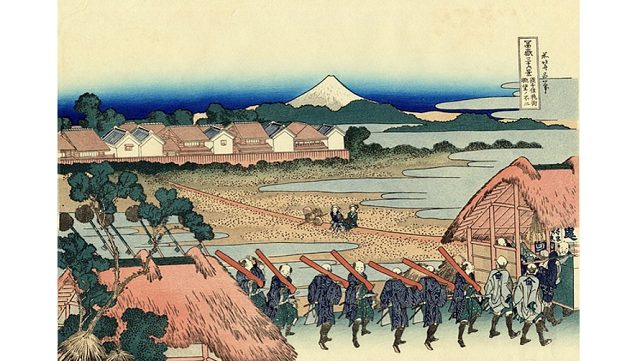 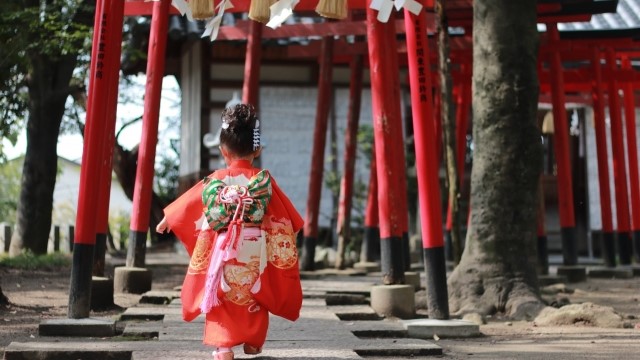 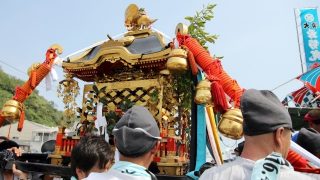 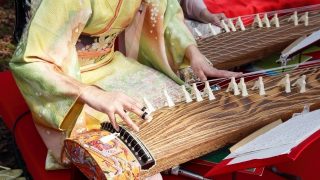