Chanoyu was originally an extravagant pastime for samurai, monks, and aristocrats. In the Muromachi period (1333-1573), the concept of spirituality was born, and it was Sen no Rikyu who brought it to fruition as “wabi-cha”.

The ideal wabi-cha is to be the master of a humble house and to entertain guests. Sen no Rikyu systematized everything from tea ceremony manners to the creation of a tea room and a tea garden based on his own aesthetic sense.

The idea of tea has had a profound influence on pottery art, the craft of Japanese lacquer, and bamboo craft. Furthermore, it can be said that wabi-cha formed the basis of Japanese culture in the following years, as “Itto Sansai”, which was invented as a meal at a tea ceremony, evolved into Kaiseki cuisine.

The name “Sado”, tea ceremony, was born in the middle of the Edo period. It became so popular as a popular lesson for the common people that the tea ceremony practitioners, who lamented that their spirituality had faded, began to call the way of the tea ceremony, Sado. 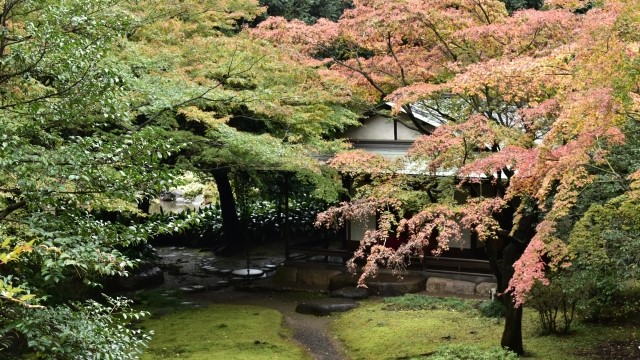 Sen no Rikyu found beauty in the quiet and modest life of a hermit in wabi-cha. The ideal was to be the master of a humble house and to entertain guests. Sen no Rikyu left behind a tea room that pursued his philosophy by eliminating waste to the utmost limit, from 4.5 tatami mats to 2 tatami mats and then 1.5 tatami mats.

The garden that leads to the tea room, Roji, was also invented by Sen no Rikyu. The open space, Roji, with stepping stones and stone lanterns gave the impression of a mountain village, which later became a style of Japanese gardens. The reason why flowering trees are not allowed in the Roji is so that they do not interfere with the flowers on the floor of the tea room.

At a tea ceremony, the host prepares the Tokonoma (alcove) to entertain the guests. In addition, the vase is decorated with seasonal flowers, and the incense burner is also carefully crafted to contain incense wood. 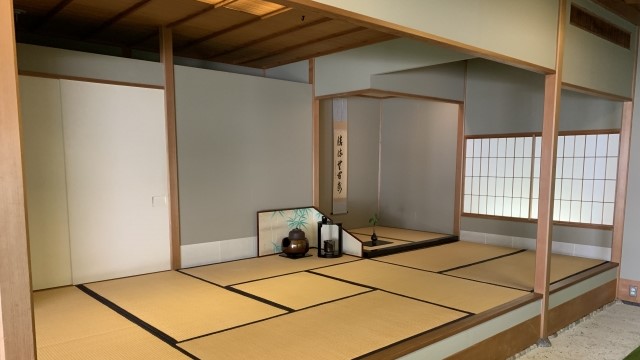 The difference between the Sado and the Chanoyu

It is said that Sen no Rikyu said, “Chanoyu is just pouring hot water and pouring tea”.

The “Chanoyu” means the act of making tea for drinking.

In contrast, the word “Sado” is used in the same way as “Kendo, Kado, Shodo, and Kodo”.
As you can see from “Do” in the word, it has the meaning of training to improve oneself through learning tea.

Sen Soshitsu, the head of the Urasenke family of Sado, said the following.
Chanoyu is about enjoying a bowl of tea first for yourself and then having the once-in-a-lifetime meeting to share that bowl of tea with others.
The Sado, on the other hand, means that when each person who enjoys the Chanoyu looks back at the path he or she has taken, he or she can confirm whether or not the path is following the path that Sen no Rikyu sought.

How to drink tea 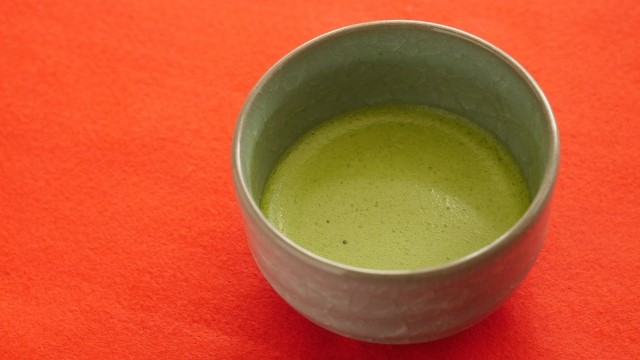 The sweets are brought to you before you drink your tea. Having the sweet treats first will enhance the taste of the tea.

When the tea is brought in, we greet them with our hands. Lift the teacup with your right hand and place your left hand underneath, pressing lightly. Turn the teacup clockwise twice to drink, wipe off the drink with your thumb and forefinger, then turn it back twice in the opposite direction to put it back. 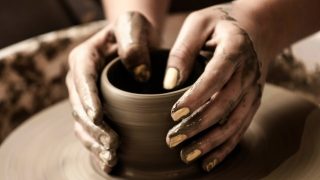 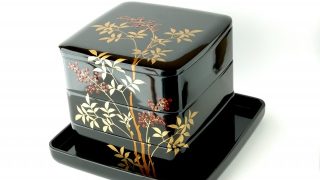 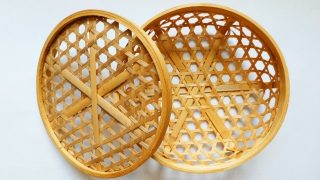 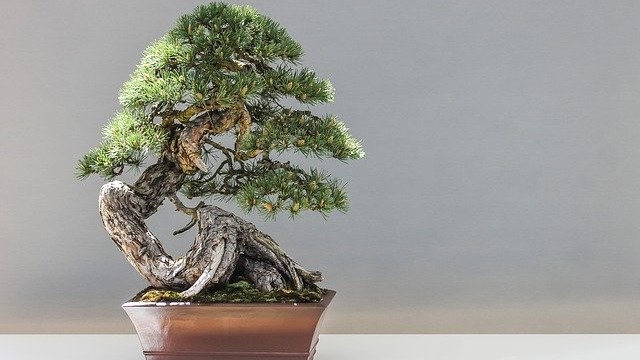 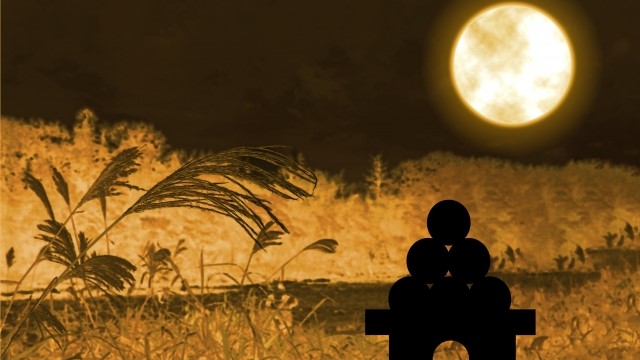 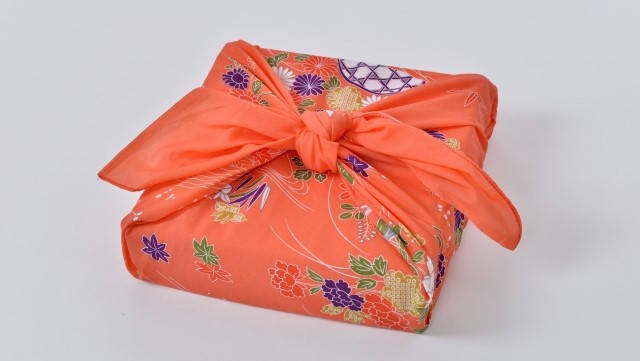 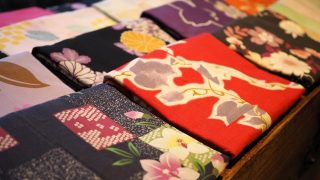 Senshoku is the Japanese technique a...

The Kimono is one of the traditional... 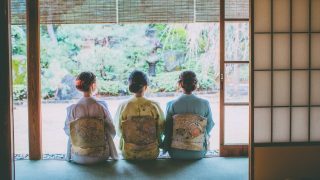