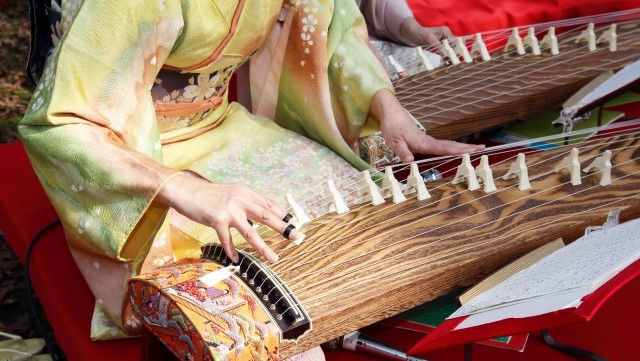 Hogaku (Japanese traditional music) refers to the ancient Japanese music that developed in the early modern era, such as the Koto, Shamisen and Shakuhachi. It was widely popular as a practice for the common people in old days.

Koto is a musical instrument, Japanese harp, that was introduced from China in the Nara period (710-794) and is still used in Japanese court music (Gagaku). In the early Edo period (1603-1868), Kengyo Hatsuhashi made improvements and created Koto songs to match Japanese songs, which became popular among the common people.

During the Edo period, it became a big boom in the practice, and styles such as Ikuta-ryu and Yamada-ryu were born to this day.

The Koto is a stringed instrument with 13 strings strung on a wooden body and a “Kotoji” to determine the pitch and scale.
Each part of the Koto has a name that looks like a dragon (龍) (e.g., Dragon Head (龍頭), Dragon Horn (龍角), Dragon armor (龍甲), Dragon Tail (龍尾)). Place the dragon head (龍頭) so that it comes to the right and sit on the far right and play it. 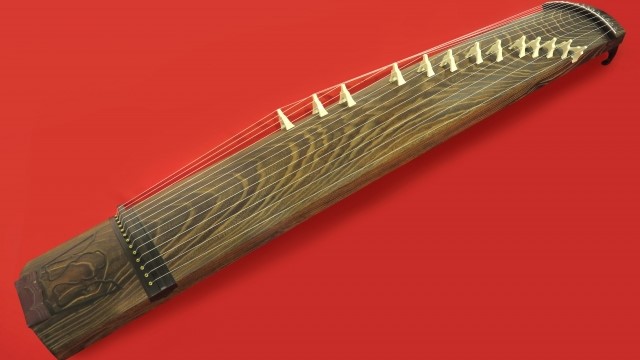 Summary:
Both Koto (琴) and Sō (箏) were introduced to Japan in the Nara period (710-794) from China, and there are references to Koto (琴) and Sō (箏) in “The Tale of Genji”. A Koto (琴) made in Tang Dynasty of China is still preserved in Shosoin temple in Nara. Later, the Koto (琴) instrument disappeared in Japan and was revived in the Edo period, but in the Meiji period, the Koto (琴) instrument disappeared from Japan again.

The Sō (箏), on the other hand, has not disappeared in Japan. The “Koto” as the instrument that Japanese people use today is actually not Koto (琴) instrument, but Sō (箏) instrument. Confusion arises because they read “Sō (箏) ” as “Koto”.

In 1946, the Japanese government decided to restrict the use of difficult kanji in Japan.
In this time, the character “Sō (箏)” is restricted. At this time, Koto (琴) became an alternative character of Sō (箏).

The “Koto (琴)”, which has the distinction of having seven strings, ceased to be used in Japan fairly early on. Originally, the words “Koto (琴)” and “Sō (箏)” were often misused, and the decision to restrict the use of difficult kanji also added to the more confusion.

Fukuyama City, Hiroshima Prefecture, is Japan’s largest producer of Koto, accounting for about 70% of the domestic market share.

The Fukuyama Koto is made of the highest quality paulownia wood and carefully finished by skilled Koto craftsmen (traditional craftsmen), making it the best brand of Koto in Japan for its excellent tone, beautiful grain and ornate decoration.

It is said that the famous song “Spring Sea (Haru no umi)” by Koto, one of the representative songs of the New Year, was made by a Koto composer, Michio Miyagi, based on the image of “Tomonoura,” which is located in Fukuyama.

The scenic and temperate climate of Fukuyama is suitable for the production of Koto, and the Fukuyama Koto is designated as a traditional Japanese craft. 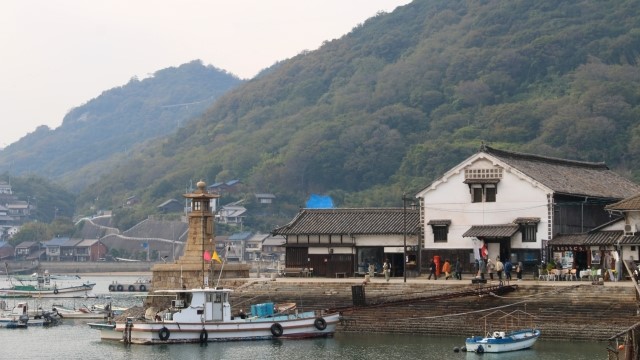 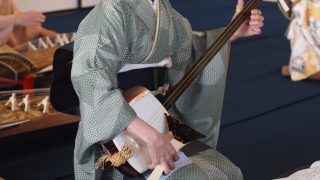 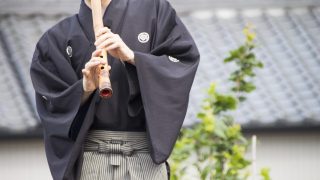 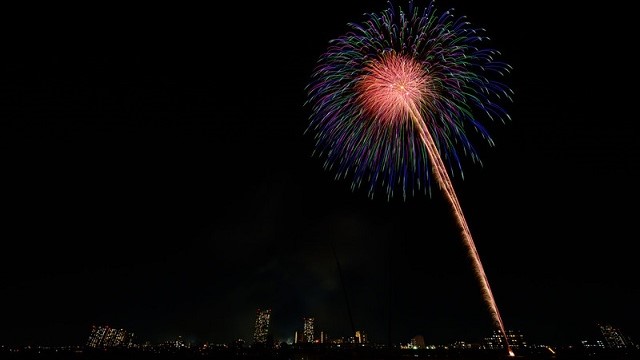 What is Hanabi? Hanabi is summer attractions in Japan. 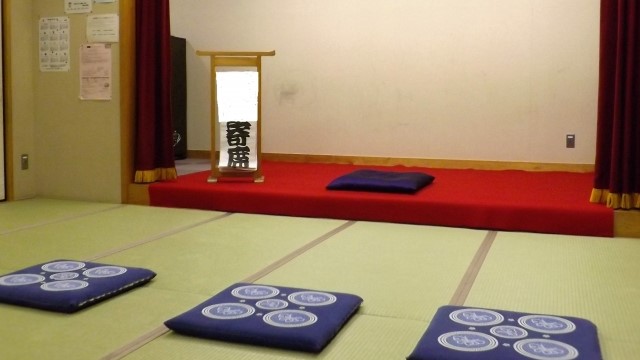 What is Rakugo? Rakugo is traditional performing arts. 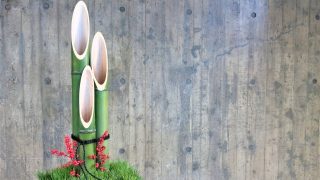 What is Shogatsu? Shogatsu (New Year... 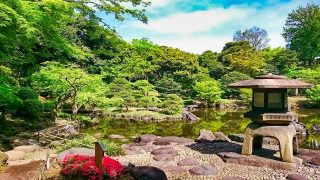